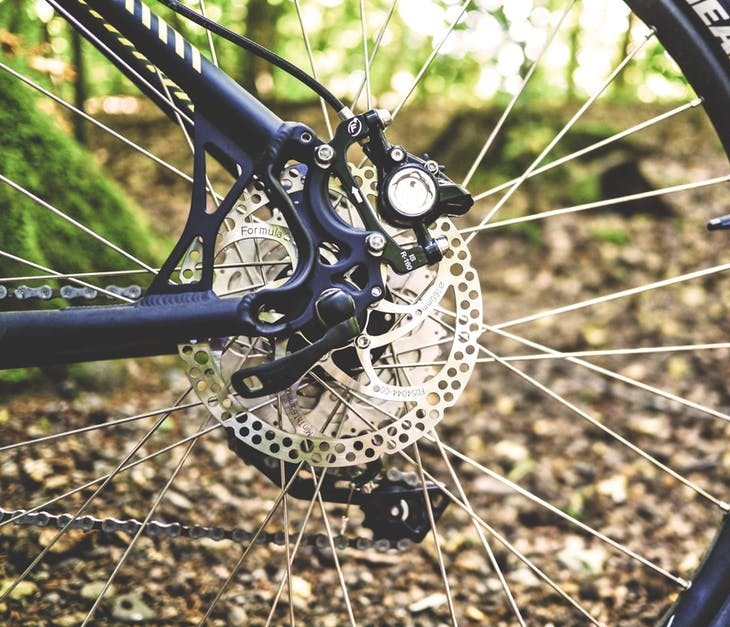 Electric Bikes To Be Allowed On National Park Bike Trails

This new rule made without public input has been passed. And some people are not happy. This is likely to be challenged in court by trail groups nationwide. Last count I saw was 350 trail groups opposed to this as ebikes were not previously allowed on national park cycling trails.

While e-bikes do have their place for folks to enjoy parks and trails they haven’t addressed the existing policies for all to safely enjoy the great outdoors side by side. This new technology is growing fast and national parks need to be responsive and adaptable to provide a safe and appropriate way for this direction.

This New Rule Allows Electric Bicycle Riders to Ride in National Parks on Trails That Are Open to Pedal Bikes.

The electric bike community is naturally very happy. Ebikes increase access to these public lands for people with disabilities, older and less able or less fit people and any population that shy away from pedal bikes for lack of physical ability. The electric motor makes it possible for them. It opens the door to get more people out and exercising.

The order, was signed by Interior Secretary David Bernhardt under a new Trump administration order. It is “intended to increase recreational opportunities for all Americans, especially those with physical limitations, and to encourage the enjoyment of lands and waters managed by the Department of the Interior.”

Ebikes are now reclassified as non-motorized bicycles. This effectively moves them from the category of motorcycles, dirt bikes or any other gas powered single/dual track vehicle.

Ebikes are quickly becoming more affordable and accessible and so increasing their sales and popularity.

Let’s take a quick look at ebike classes (In the US): And define them first.

Electric bikes have the frame of a regular bike added to it are lightweight batteries and an electric motor.

Class 1 e-bikes can go up to 20 mph but requires the rider to pedal for the motor to engage. This is called pedal assist.

Class 2 e-bikes run at about the same speeds but also have a throttle operated by hand. The throttle activates the motor by itself. With this feature they are ridden like motorbikes. They don’t need the rider to pedal to activate the motor but most of them do have the pedal assist function. Those with pedal assist can function like a Class 1 e-bike.

So while all 3 classes of electric bikes are allowed access to cycle trails the Class 2 and Class 3 won’t be allowed to use the throttle. They must remain in pedal mode only – like a Class 1 ebike.

Part of the issue is how will this be monitored? With staff shortages already we can’t see rangers out there with radar guns. This is most likely unenforceable. Will it be simply the honor system? Not just pedestrian but those on horse back will be affected. Some horses spook easily. 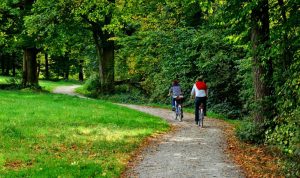 With the new rules granting access for ebikes in national parks, there are restrictions. First of all, they won’t have special access to places where pedal bikes are prohibited. And park officials have the right to restrict and limit bicycle and ebike use for land protection and visitor safety. Ebike riders will only be able to use the pedal-assist feature and not the throttle. The Interior statement said, “riders must use the motor only to boost their pedaling on the trails, and not zip along on motor power alone.”

For more information on the use of pedal non-powered or e-bikes, visit the NPS website and find the specific park you’re visiting.

Agency officials have 30 days to develop guidance on how this policy will be implemented by the National Park and National Wildlife Refuge systems and land overseen by the Bureau of Land Management and Bureau of Reclamation.

You should check the website of the park you want to visit for their details about where e-bikes are permitted and other details specific to that park.

What do we think about the new ebike law?

We’re for it. After exclusion from some amazing areas to ride we think this is good news. Electric bike sales are increasing year by year now. Booming actually. Growing faster than any of the bike industry. Sales in the US jumped 72% says the NPD Group that tracks sales. Pedal bikes are falling behind with an aging population and commuters embracing the ability to ride a bike easier, farther with less exertion – unless they want to be more challenged. It could also lead to fewer cars going through national parks. That’s an environmental plus by reducing greenhouse gas emissions (less pollution) less noise, and logistical advantages such as easing traffic congestion and freeing up parking space.

It can also save parks from using gas-powered utility vehicles in some cases. The rangers and other park staff can also use electric bikes to add to the Eco protection.

Granted there will be issues to smooth out. However pedal and ebikes both will have speeds of 20 mph. If someone is hit – it doesn’t matter which bike it is – the impact will be the same. Will it be more common? I don’t think so. I know pedal bike riders who often go faster than 20 mph. And while the ebike is heavier it can also depend on the weight of the rider for the gross weight of impact.

All an ebike does is make it easier and more efficient to bike ride. How about a nice 57-mile ride through Acadia National Park? What a great day that will be – gorgeous views of mountains, the forest, lakes, and the ocean. Many people wouldn’t consider it with a pedal bike. Now it’s doable with pedal assist.

When riding an ebike in a national park or anywhere for that matter note some safety points to follow: 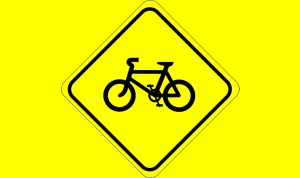 Some Things To Note

This policy doesn’t apply to other electric devices such as electric mopeds, scooters, motorcycles. It only applies to ebikes defined by a 2 or 3 wheeled cycle with pedals that propel and the electric motor less than 750 watts.

Ebikes are only allowed where traditional pedal bicycles are allowed. Neither are allowed in established wilderness areas (established by federal statute).

Superintendents can restrict or close areas to ebikes in certain circumstances considering public safety and health, resource protection or other management cases. The ebikes can be managed differently from pedal bikes. So a trail may be open to pedal bikes but not ebikes or only class 1 ebikes.

Because E-bikes are new technology there are not enough studies yet to determine the difference in severity or likelihood of ebike crashes vs traditional bicycles. More research is required for a clearer picture.

A copy of the National Park Service’s new e-bike policy is available.